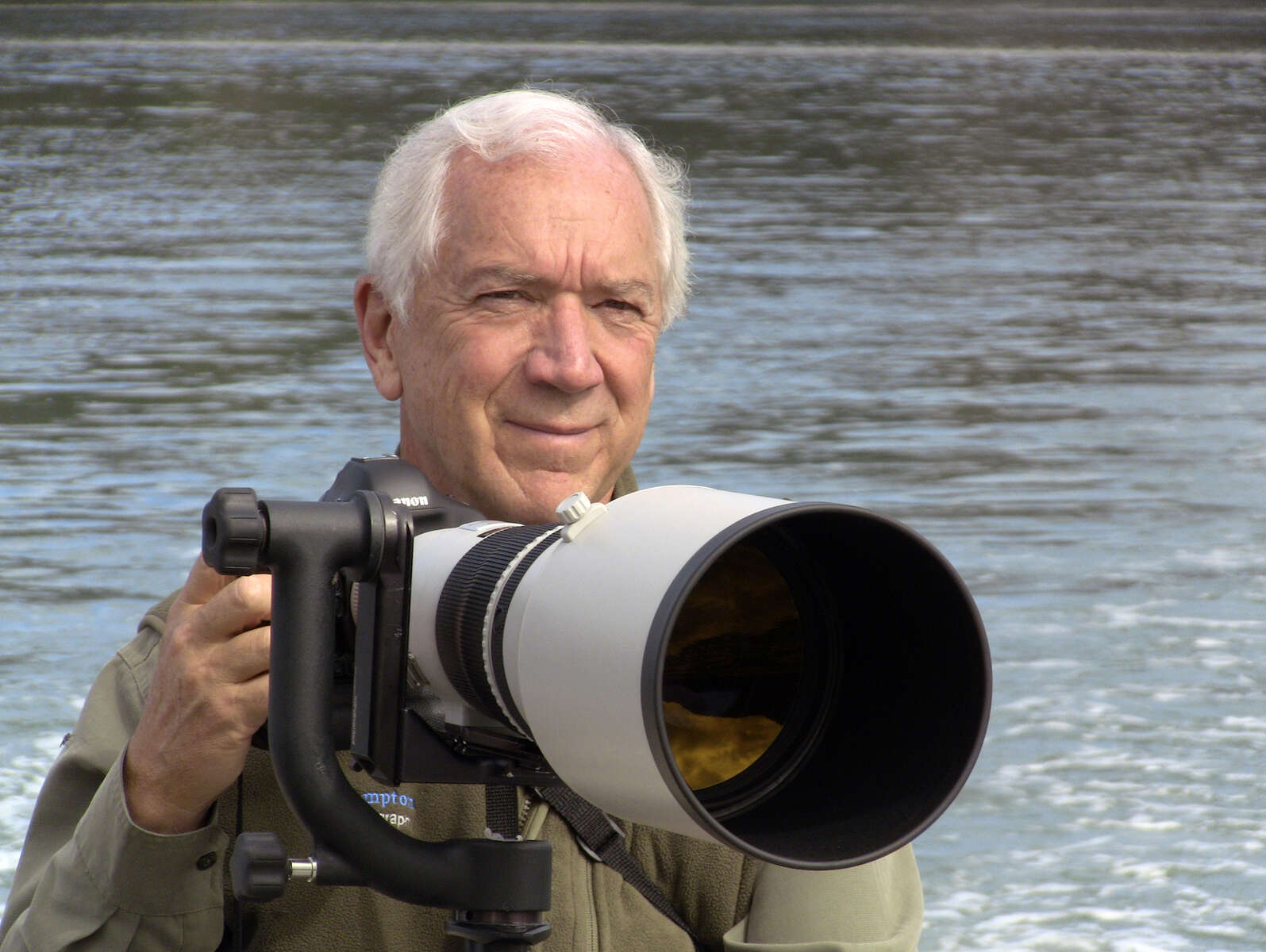 Brian Hampton started his roots in nature photography as a boy spending summers at his grandfather's farm near the Mississippi river. As a young man he became interested in photography, took thousands of pictures of his children, and had a modest darkroom set up in the basement. He put his interest in photography on hold as he started a number of businesses and held many patents over four decades, where his position as CEO kept him focused. Brian renewed his interest in photography when high quality digital photography equipment emerged, and it was then that he began to explore the wonders of the Florida Everglades. Since then, Brian and his wife Donna developed a passion for conservation and love of observing wildlife in their natural environment. This passion drives them to explore many remote and unique regions of our planet, and allows Brian to capture images rarely seen by most people. Through his photography, Brian hopes to encourage others to protect the dwindling populations of many species around the world and preserve them for future generations.

Most of Brian's images and some of his books are available by making an affordable donation to one of his selected not-for-profit charities like Ronald McDonald House in Rochester, Minnesota. In this way, Brian hopes to bring nature and wildlife into the lives of those that might not get to experience them otherwise, while also using them to help these worthy causes and promote wildlife conservation. Interested individuals or organizations should express their interest via email to Brian@BrianHamptonPhotography.com.